Digital galley courtesy of the publisher and NetGalley

The filling is looking grim for pastry chef and amateur sleuth Juliet Capshaw in Donut Disturb, the next in Ellie Alexander’s beloved Bakeshop Series.

Love is in bloom in Ashland, Oregon. The Shakespearean hamlet is bursting with fresh spring energy. Fragrant lilacs and the sweet aroma of vanilla cake fill the air as everyone in town gathers at Lithia Park for the celebration of the year—Thomas and Kerry’s wedding.

It’s a picture perfect day. Guests gather on picnic blankets in front of the bandshell to watch Kerry walk down the aisle and wed Ashland’s favorite detective in training, Thomas. Jules and her team at Torte have been tasked with catering the outdoor reception and everything is going according to plan, until a wedding crasher shows up.

The uninvited guest isn’t just someone looking to score a free glass of champagne. It’s Kerry’s estranged father who is supposed to be behind bars. Kerry is distraught. Jules vows to do everything she can to make sure that there are no other surprises on her friend’s big day. But when the bassist for Heart Strings, the wedding band, is found stabbed with the blunt end of his instrument Jules’s promise takes on new meaning. Now she’ll have to slice through the five tiered cake and a bevy of potential suspects in order to track down a killer before they turn the knife on her. (publisher)

My take: I’m jumping into the Bakeshop Mystery series rather late in the game but I didn’t feel lost at all. Author Ellie Alexander’s descriptions of setting, foods and various citizens of Ashland were just right and I felt up to speed with all.

I’m sure fans of the series will be excited that the wedding of Kerry and Thomas is about to happen. If I lived in Ashland I’d want to be a guest at this celebration. Everything sounded amazing. Well, until one of the people involved in the big day is found dead. And one of the suspects is the bride’s estranged father.

Alexander gives the reader plenty of red herrings and it was interesting to see how the case was solved. A quick read that I enjoyed and would read more of the series. Recommended to fans of cozy mysteries.

Thirty-year-old Ruby is done with love: no more drama, no more complications, no more men. She’s living life for herself, and that’s the way she likes it. But her whole world is turned upside down when her grandmother calls to say her beloved pottery business is failing, and she might lose her beautiful little Cornish house by the sea. She needs Ruby to come back to Cornwall and save the day…

Returning to Indigo Cove stirs up memories Ruby would rather forget, but she’s determined to save her grandmother’s home. As the summer heats up, so does the pressure on Ruby, and she’s in need of a distraction. Although quite literally walking into Gabe Roskilly, the sexy and brooding owner of the local brewery, wasn’t part of her game plan.

Ruby tries to ignore her attraction to Gabe, but it’s impossible to avoid the tall, dark, handsome stranger as Gabe is at the center of village life. And when Ruby’s plans for the little Cornish house start to fall apart, she discovers Gabe might be the one person who can help her. Ruby’s promise to stay single is tested to the limit. But are Gabe’s intentions all good, or is Ruby about to get her heart broken again?

Can Ruby save her grandmother’s cottage and find true happiness this summer? Or will secrets from the past ruin everything? (publisher)

I loved the Cornwall setting, the various characters and even the complicated family dynamics. The Little Cornish House is for fans of multi-generational women’s fiction. There’s a mystery or two to be solved and enough light humor to make it my kind of a summer escape. I thought the main characters Ruby and Gabe had wonderful chemistry. I wasn’t expecting their detailed love scenes but also wasn’t bothered by them. I only mention because I know some readers are sensitive to that. I was happy by the personal growth they individually experienced when they took the necessary courageous steps.

I liked the audio narration by Helen Johns. She made listening to the novel such an enjoyable experience. She voiced each character with just enough nuance to make distinguishing between characters easy for me. I look forward to hearing more of her audiobook performances.

Audiobook from Dreamscape Media and NetGalley

From Berkley and NetGalley

No posts last week and that’s how the summer will be. I have a few blog tour stops scheduled but not on a consistent basis. Family life has been busy and full and will continue that pace for the foreseeable future. I’ll visit blogs and participate in Mailbox Monday as new books arrive in my mailbox 😊

From Macmillan Audio and NetGalley 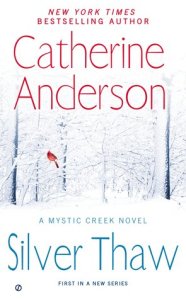 An older book – I bought the paperback

Blog tour review: Out of the Clear Blue Sky 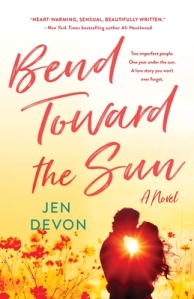 Out of the Clear Blue Sky by Kristan Higgins

Galley courtesy of the publisher and NetGalley

Lillie Silva knew life as an empty nester would be hard after her only child left for college, but when her husband abruptly dumps her for another woman just as her son leaves, her world comes crashing down. Besides the fact that this announcement is a complete surprise (to say the least), what shocks Lillie most is that she isn’t heartbroken. She’s furious.

Lillie has loved her life on Cape Cod, but as a mother, wife, and nurse-midwife, she’s used to caring for other people . . . not taking care of herself. Now, alone for the first time in her life, she finds herself going a little rogue. Is it over the top to crash her ex-husband’s wedding dressed like the angel of death? Sure! Should she release a skunk into his perfect new home? Probably not! But it beats staying home and moping.

She finds an unexpected ally in her glamorous sister, with whom she’s had a tense relationship all these years. And an unexpected babysitter in, of all people, Ben Hallowell, the driver in a car accident that nearly killed Lillie twenty years ago. And then there’s Ophelia, her ex-husband’s oddly lost niece, who could really use a friend.

It’s the end of Lillie’s life as she knew it. But sometimes the perfect next chapter surprises you . . . out of the clear blue sky. (publisher)

Lillie is at a point of big change. Her only child is set to graduate high school and head off to a distant college. But her life as a nurse midwife in her small Cape Cod town is full and she can only imagine what the future will bring. Well. Her husband has plans and they don’t include her. He’ll soon find out the truth in the old saying about the fury of a woman scorned. Lillie goes a little crazy and who could blame her.

Then there’s ‘the other woman’. She set a plan to change her life as a young girl and, by golly, she did it. In her mind, she’s worked hard and deserves everything she earned. I wasn’t sure if I was to admire her or be repulsed. I ended up in the latter camp.

Not a bad beach read but my complaint would be the book addressed too many issues. At just under 500 pages it felt long and a few issues could have been edited out. Also, the romantic interest for Lillie felt too convenient and too late in the book. There are some moments of levity and I ended up pulling for Lillie to have a great life going forward. 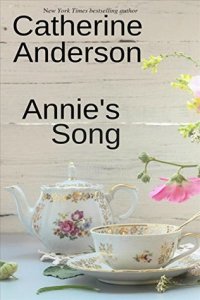 Bought for Kindle after hearing about it on a YouTube channel and checking a few trusted Goodreads friends’ opinions. 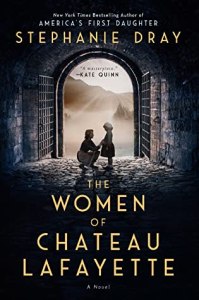 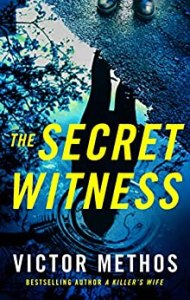 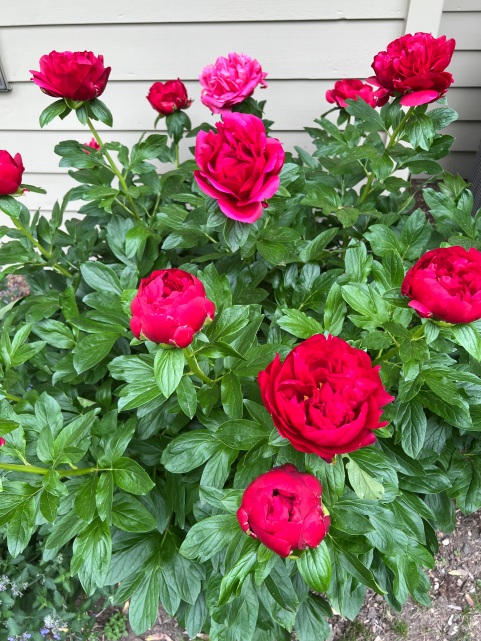 I’ll pick something from my personal book shelf